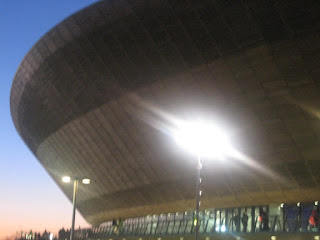 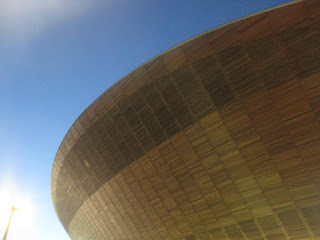 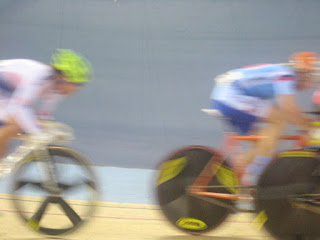 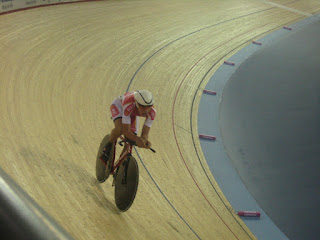 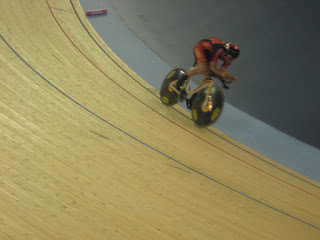 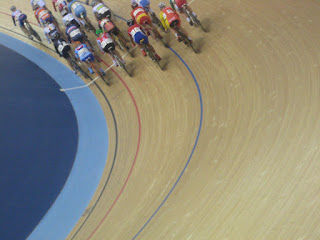 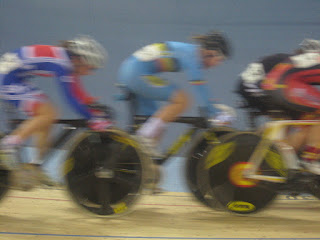 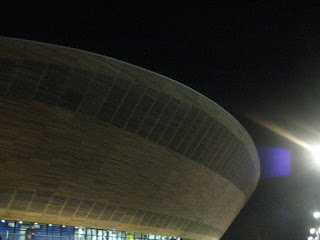 Posted by Adam Lechmere at 06:47 No comments:

A visit to Opus One

Along with the Bordeaux first growths, Grange, Petrus, Sassicaia, and a handful of others, Opus One is part of that select club of wines that have true global cachet. This classic Bordeaux blend, produced from 139 acres (56.2ha) of some of the finest vineland in the Napa Valley, is only just over 30 years old, yet it is sought after from Hamburg to Hong Kong.

Opus, as everyone knows, is the brainchild of Robert Mondavi and Baron Philippe de Rothschild. As it was for the first vintage in 1979, it is still very much a California-Bordeaux joint venture: it is the only California wine, for example, whose exports are handled entirely by the Bordeaux Place.
But, public relations chief Roger Asleson makes clear, while Mouton’s winemaker Philippe Dhalluin and technical director Eric Tourbier have a consulting role and visit Opus at least three times a year, ‘we have only one winemaker, and that of course is Michael Silacci, whose decisions are final.’
I meet Silacci and Asleson on a superb early autumn day, just as the Cabernet is coming in and being fed into the mighty Bucher-Vaslin optic sorter. Silacci is bounding around the spacious winery like a teenager, studying the grapes rejected by the US$100,000 machine, which can sort grapes at a rate of ten tonnes an hour, introducing me to staff, demanding I climb a rickety gantry to see how the destalker works. Asleson the indulgent elder. You won't catch him clambering on the scaffolding but he's certainly amused by life in general.
Opus is in a constant state of self-discovery. Every aspect of the operation, from the barrel racks to cork research, is tirelessly examined. They have recently spent US$300,000 on a new Oxo-Line barrel rack system, in which each barrel can be racked, filled, cleaned and rotated independently of its fellows. ‘We produce 300,000 bottles so it works out at a dollar a bottle,’ Silacci says.
In his phrase, this fine-tuning of operations is ‘polishing the sphere’. In the realm of corks, for example, he is ‘obsessed with’ achieving nothing short of ‘99.999%’ success rate. What is his failure rate for corks at the moment? ‘One tenth of a percent. How do I know this?’
Because, he says, they open more bottles of Opus at the winery than anywhere else in the world, and every cork pulled is monitored. They even have a machine to measure the force used in the extraction: they had discovered that corks ‘whose integrity was compromised’ were more difficult to pull.
When it comes to selling the wine, prices and markets are monitored in as much detail. Around 20,000 cases are produced (the 2010 vintage was one of the biggest at 24,000, and there is no other wine apart from a tiny cuvee called Overture, of which about 3000 cases are made to be sold only at the winery). With markets to service from London to Jakarta and points in between, allocations can become stretched, and prices fluctuate wildly.
They don’t want Opus to be a trophy wine that never gets opened. ‘One of our projects is to try to equalise or stabilise price discrepancy between international and domestic wines,’ Asleson says, noting that the US$210 suggested retail price can reach US$8-900 in Brazil or in top Chinese hotels.
So prices have to be monitored and allocations juggled. They are selling less wine in the US than they did a few years ago, Asleson says – ‘but comfortably so’ – although one of the biggest markets, Las Vegas, only gets ‘perhaps 20% of what they really want’.
China is important – Opus opened a Hong Kong office in April last year – but they are aware of the danger not only of missing emerging markets like Korea, Vietnam or Singapore, but also forgetting traditional markets. Asleson reels off a list of European centres he will be visiting this year: London, Hamburg, Berlin, the Rheingau, Austria, Switzerland. ‘It is truly important to get back to Europe and the people who brought us to the dance, so to speak’.
The best way of controlling prices and servicing these markets is through good relations with the negociants, Asleson says. He believes negociants are more  transparent with Opus than with their own long-term French producers, with whom they have a more ‘inimical, more contentious relationship.’
Is that true, I asked Mathieu Chadronnier, the head of major negociant CVBG Grands Crus. It’s not a better relationship but a different one, he said, mainly because of the crucial fact that ‘Opus chose to go to Bordeaux, whereas most chateaux have no choice.’ So there is ‘mutual transparency. We sit down a few times a year to assign objectives to our partnership. We have never had a disagreement.’
Chadronnier said he looks forward every year to the release of Opus. ‘It’s a great story and a great success.’ But he can’t be making much money out of it. We’ve been discussing the importance of the Chinese market for instance, one that only amounts to a few hundred cases a year.

It is almost a study in miniature. In the last 30 years, little has changed, and improvements amount to no more than fine-tuning – an tweak in cork technology here, an adjustment to the sorting process there. As Silacci says, it’s a question of giving a further polish to the sphere.

This article first appeared in Meiningers
Posted by Adam Lechmere at 02:23 No comments: